Ecological disaster: 40% of the world’s oceans pollution consist of petroleum products and parts of clothing and tires 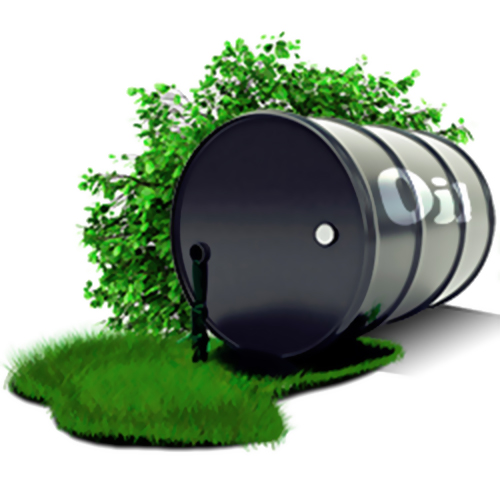 This is reported by the International Union for Conservation of Nature in April report on the pollution of the ocean. It is noted that the particles are invisible in the water, but at the same time they constitute up to 40% of 9.5 tons of garbage, which annually falls into the waters of the world ocean. In developed countries, where an effective waste management system is established, they are even more threatening than common garbage. There, in addition to clothing and tires, these particles are contained in road markings, cosmetics, coatings for ships and ordinary dust.

At the same time, it is noted that, despite the dimensions, plastic particles of clothes and tires cause serious damage to the environment, while getting into food and drinking water they can damage even human`s health. The Union urges producers to find a way to make products that are less polluting for the ocean – for example, tire manufacturers can use mostly rubber, and sewing industries can refuse from the polyethylene clothing covers. Producers and consumers of petroleum products, in turn, are calling for increased safety of transportation of products and competent waste disposal.